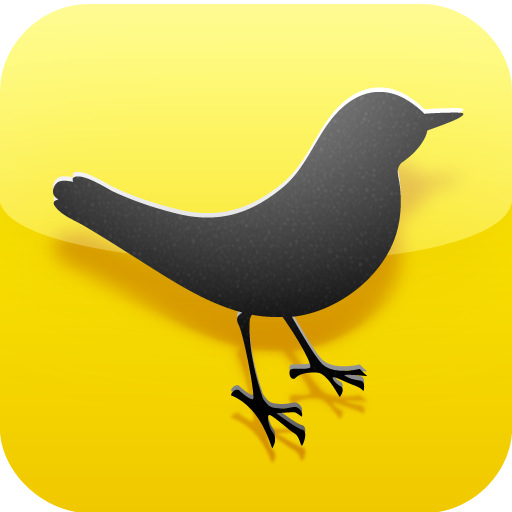 TweetDeck Ltd were a social media apps company, bought by Twitter in 2011 for an estimated £25m and their TweetDeck app was used by millions. This month however, after failing to file their end of year reports for almost a year, the company has been fined and officially removed from the companies house register.  The news comes a month after Twitter, whose business model combined both social network and app developing, announced they were discontinuing the TweetDeck app for IOS and Android to focus on further development of the desktop service.

If you used the TweetDeck app and need something to replace it, here is our pick of the top five replacements.

Hoot Suite allows you to be logged in to several accounts, across a number of social networks (Twitter, Facebook, LinkedIn, Google +) at once.  It’s used by some of the biggest companies in the world, but would be just as good for individual users.  There is a free version available or a pro version for business starts at £7.19 a month, probably one of the best social media apps around

Tweetcaster is much simpler than Hoot Suite and much more like tweetdeck but with additional Facebook functionality.  There are a few other handy features built in, like the Zip-it function which allows you to hide other people’s tweets, without unfollowing them.  There’s only one version available which is free.

Sprout Social is geared entirely towards business users.  It has some very powerful monitoring and engagement tools, as well as the really helpful unified inbox which allows you to monitor all of your social interactions in one place.  The price does reflect this, however, at between $39 and $99 a month

Tweetbot is a very clean looking app that lets you manage multiple accounts very easily, with built in smart gestures to make using the app more intuitive and features like multiple timelines so you only have to see tweets from who you want to. Priced at £1.99 from the app store with no subscription

Ubersocial is a well laid out client that lets you post to both Twitter and Facebook at the same time, feature a tweet extender function which allows you to go above the 140 character limit by turning your text into an image.  There is a free version and a professional version at £2.99