App of the Week 4th August 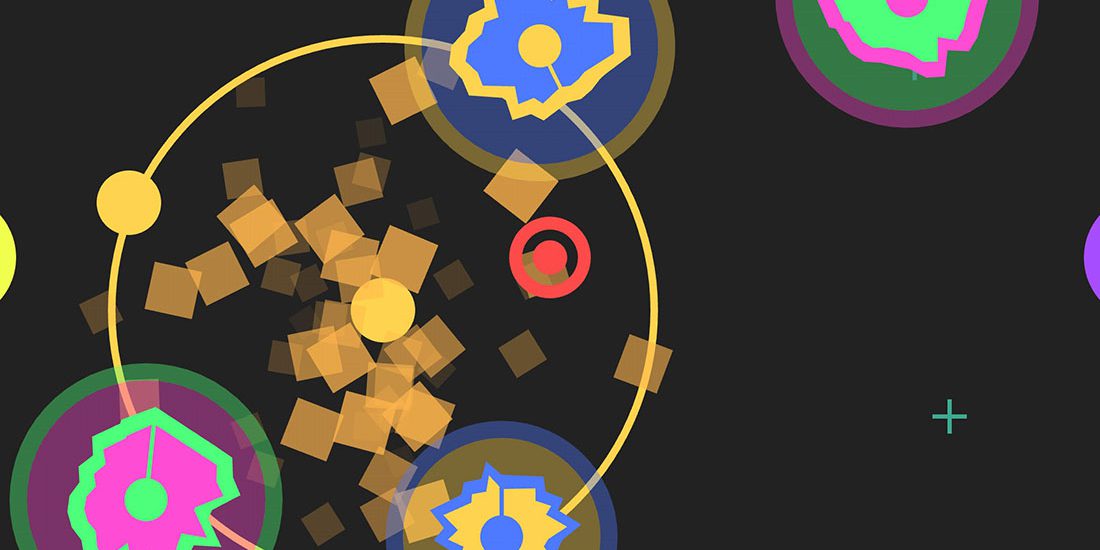 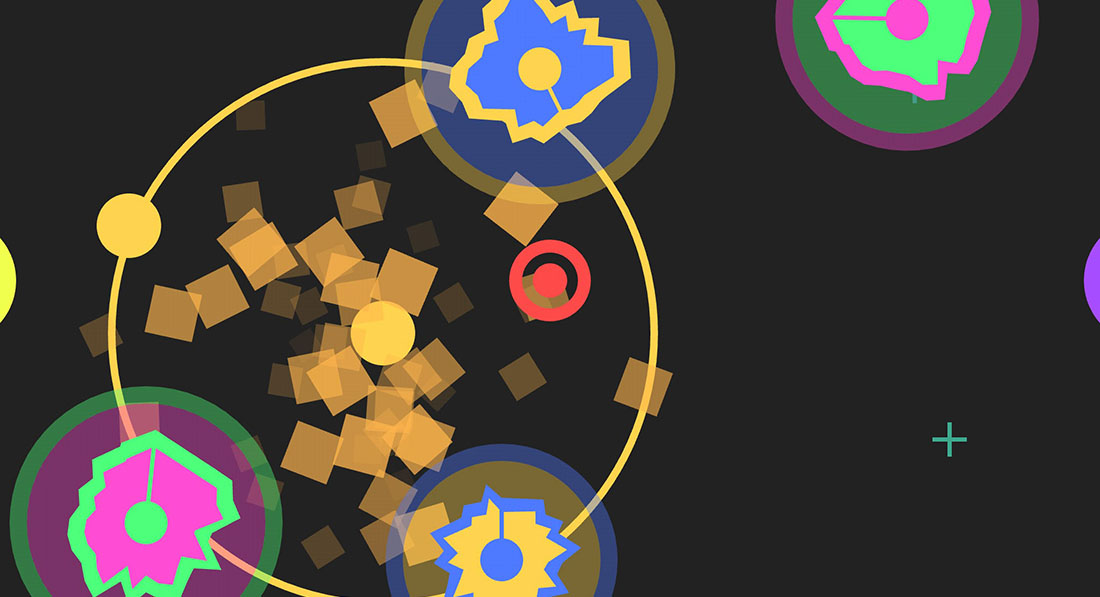 Music apps aren’t a very new thing and they can sometimes feel a little stale.  Traditionally they come with a collection of pre-loaded sample noises and very little functionality to record your own; along with an interface which mimics a studio controller layout.  Our app of the week is a music production app with a difference though, it’s called Feed and it’s unique interface makes recording, editing and playing back music a lot of fun.

When you start using Feed you’ll need some sounds to play around with, you can either upload your own from your device or record them from the microphone.  Once you’ve got some sounds to play with, they appear as circles on the screen.  You can tap, swipe pinch and drag the sounds to edit them in a variety of ways – pitch bend, volume, loop, play and pause.  The versatility of the controls means you can quite easily create your own ambient soundscape or a techno thumper within the app.

Feed has been available for a year now, but the second version was released this week which brought it to our attention.  Version 2 brings with it a menu system which integrates seamlessly into the existing design (rather than tacking on a slide out menu), the ability to record, save and share your tunes and some other quite smart new features.

Although the app is aimed mainly at children, getting them into playing around with music production – it’s a lot of fun for adults to play around with too.  Coming from a developers point of view it’s a great app, a really smart interface combined with some really fun to use functionality that takes full advantage of the iPads features.  If you’ve wanted to give music production a go before and tried playing around with Garageband but found it a bit too fiddly, give Feed a go; it’s beautifully simple to use and sure to provide hours of fun.