App of the Week 11th August 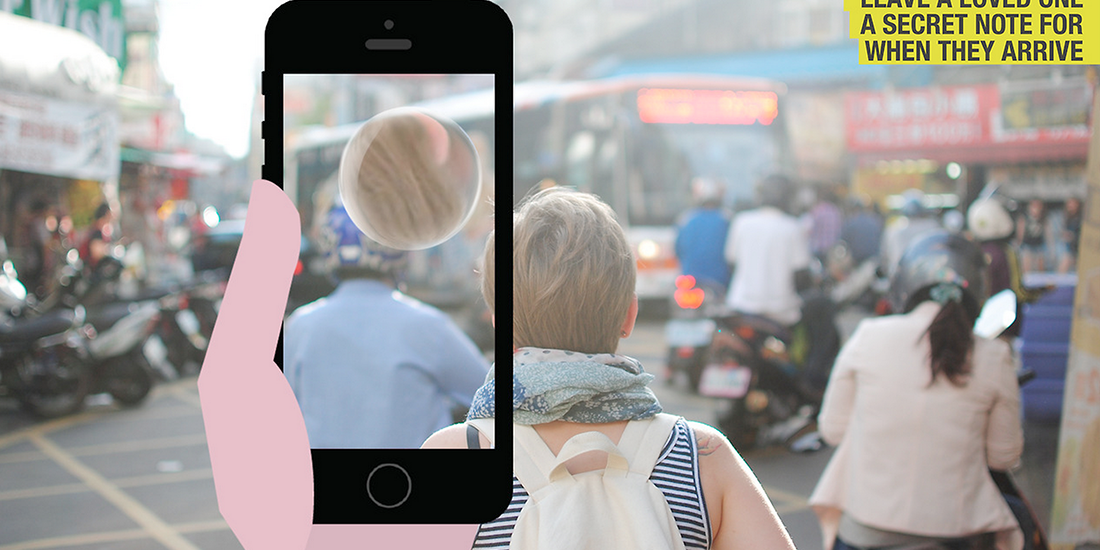 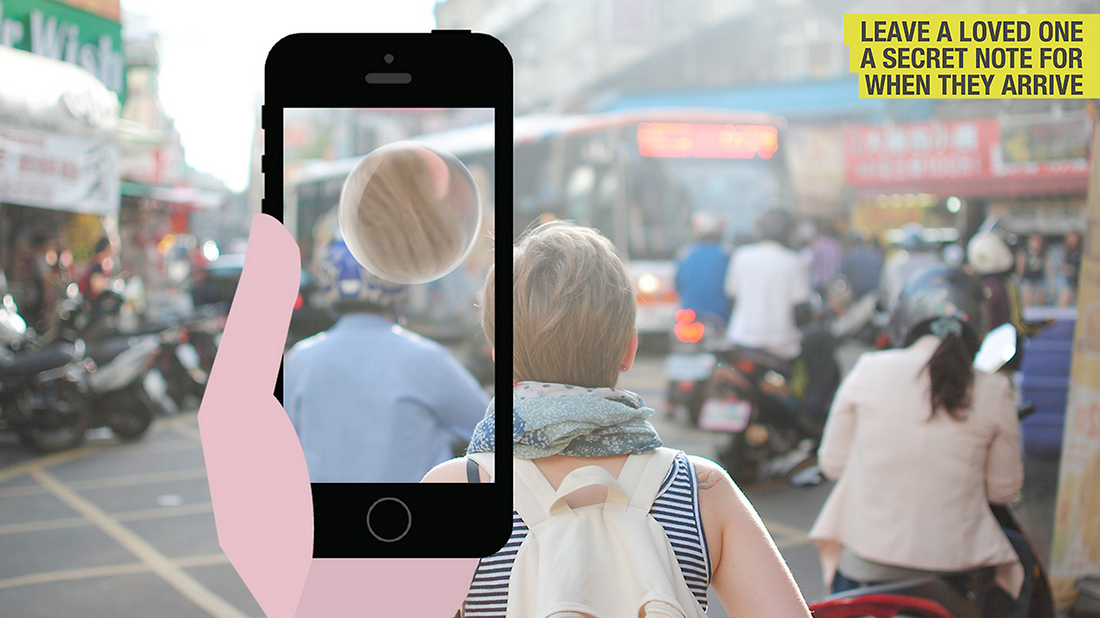 Social networks and messaging apps are nothing new, at all.  New ones keep on cropping up all the time, each one with its own unique twist and quirk to make messaging more interesting than just sending a text to your friends.  Most of these new apps have been recycling similar ideas – so it’s quite refreshing to see a really smart idea pop up from the ether.  The one we’re looking at today is called Traces and it’s a messaging app that lets you send a message to your friends who can only open it when they get to a certain point, within a certain time.

It’s a free to download app and currently only works with iOS devices registered in the UK, with a UK phone number.  The first thing you’ll notice is the smart, bold interface when setting everything up – bold yellow letters and a black background really make the app pop.  There’s a walkthrough for the app when you first use it, some might argue this goes on for a bit too long, but it makes you leave a Trace for someone to find.

The process for leaving a Trace is really easy to do – First, select Who you would like to send it to.  Then select What you would like to send, this can be a photo, video or audio recording.  Next you need to select Where and for How long the Trace will be available, including if the person you’re sending it to can share it on.  Finally select Why, leave a message of why your friend will be receiving a Trace from you and then hit send.

If someone sends you a trace, you need to go to within 50m of that location and hold your phone in the air, a cross-hair appears in the middle of our screen and an augmented reality bubble will float around.  You need to get the bubble targeted with the cross-hair for a couple of seconds to unlock the Trace.  Once you’ve unlocked it, depending on how the person shared it with you, it will either disappear forever or you’ll be able to share it on.

It’s a really smart idea for an app, a nice twist on a standard messaging app.  Whether it takes off or not will depend on how determined people are to actually pick up these messages, if they have to go out of their way to see them.  It’s a great way of bringing the old fashioned treasure hunt into the modern day, but the quality of peoples traces will need to be high for it appeal to a mass audience.