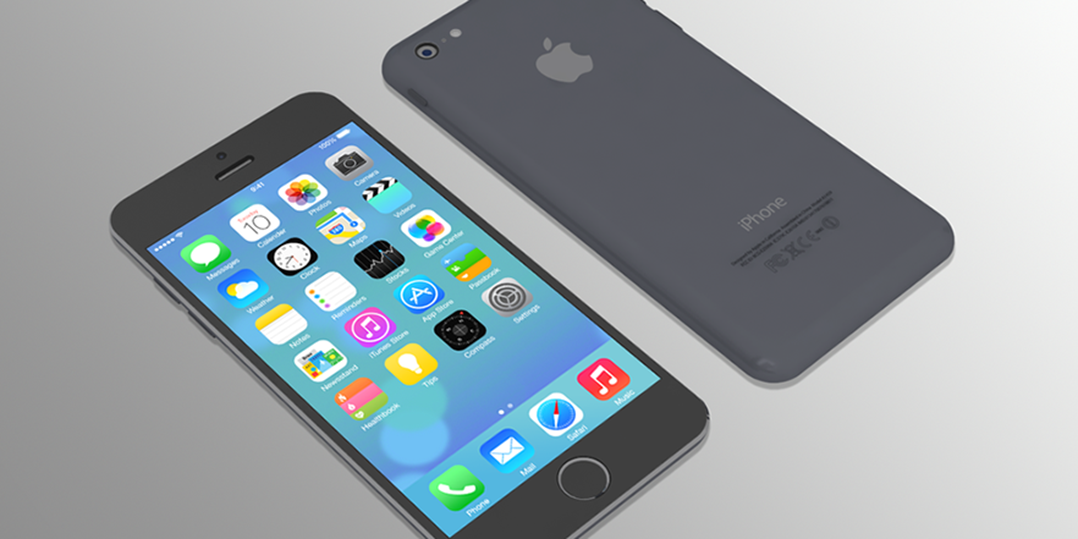 The iPhone 6 launch event was earlier this week, the highly anticipated sixth generation of Apple’s flagship device has seen much attention from all branches of the media for almost a year.  Much of the attention leading up to the launch of the device was merely rumours about what the specification would be, here’s a run through of what was launched on the night.

Two devices – Just like the launch of the iPhone 5s and 5c, this new launch has seen the release of a (larger than previous) 4.7 inch device and a 5.5 inch phablet.  This is down to the trend in growing screen sizes.  Along with coming in two sizes, the new iPhone now comes in at 6.9mm and 7.1mm thick – making it the thinnest iPhone yet.

Better display – When the iPhone 4 was release it came with Apple’s Retina display, now the iPhone 6 features an even higher resolution display which Apple are calling Retina HD.  The iPhone 6 is 1334 x 750 pixels, while the iPhone 6 plus is 1920 x 1080.

M8 Chip – The new motion coprocessor is essential for all of the health monitoring features which are included in HealthKit, the new SDK which will be included with iOS 8.  This will give developers much more options when it comes to developing sports and fitness applications.

New Camera – The camera for the iPhone 6 will allow you to record video at 1080 HD quality, slow motion at 240fps, time-lapse video and autofocus while shooting.  Some people however are upset that these improvements to the camera now mean that it protrudes from the rear of the device ever so slightly.

Near Field Communication (NFC) – While Apple previously shunned the technology, NFC is being introduced to the iPhone 6 to make mobile payments possible.  Apple are hoping that they will be able to revolutionise payments for products in the real world, using their Apple Pay system which integrates with Touch ID to authorise money coming from your account.

Apple Watch – There was a lot of speculation surrounding it, but Apple did launch a wearable device at the iPhone 6 launch.  Called the Apple Watch it works as an extension to the iPhone 6, delivering notifications and monitoring your health on your wrist.  It also has NFC built in which will make mobile payments even easier.