iOS 8 Gets A Slow Reception 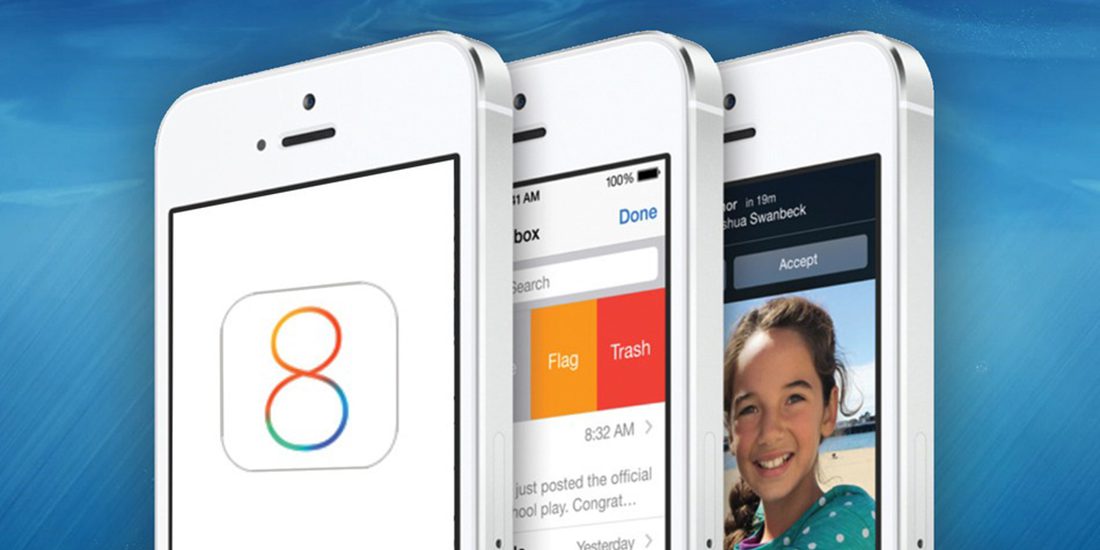 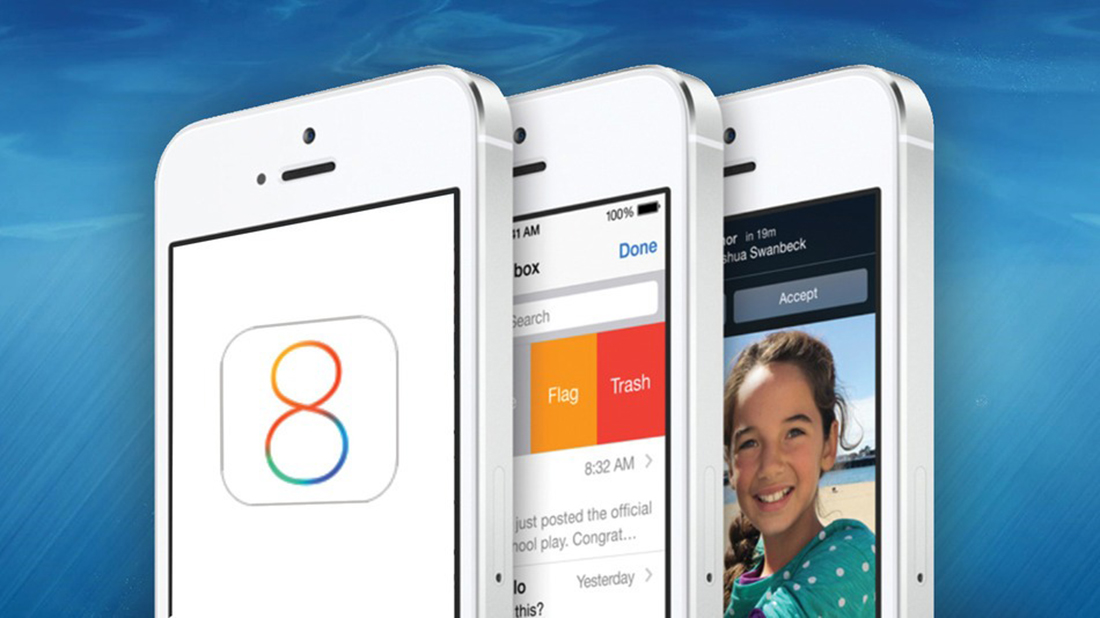 Last week we talked about the launch of the new Apple mobile devices, the iPhone 6 and iPhone 6 plus.  This week to accompany the new devices, Apple has made their new iteration of the mobile operating system, iOS 8, available to download.    People have been downloading the news OS in droves, with the sudden spike in downloads causing a nationwide bandwidth slowdown.  However take up figures have been slower than in previous years, according to a number of tracking firms.

When iOS 7 was launched this time last year, there was a record breaking 15% adoption rate within the first 18 hours of release.  This time around the adoption rate was just shy of 6% after 18 hours, giving it a slower take up than iOS 6 two years ago.  This isn’t necessarily a flag for anything seriously wrong though.

As some people found out, the update to the new OS is far too large is realistically update over the air, it requires a user to have roughly 6Gb free on their device to store the update while it is being installed.  When installed it doesn’t take anywhere near as much room, it’s simply for the install process.

Another reason for the slow uptake might be the discouragement to update from some employers after security holes were found in early releases of iOS 7.  A lot of people may very well be waiting for iOS 8.0.3 before they install it on their device.

It could also be simply because iOS 8 looks very similar to iOS 7; people were excited to get their hands on the new flashy, flat, animated OS back when 7 was launched.  As 7 was such a design overhaul, it’s no surprise really that 8 has stayed similar, although obviously some consumers are less excited about this.

Finally one other reason for the slow take up might be the fact Apple are staggering the launch this time around, users have to wait their turn to download the update.  Something which will hopefully speed up download times, even if people will have to wait to get their hands on it for a few hours.

Currently it’s not my turn yet to update, but I’ll definitely be updating over the weekend to try out all of the features that come with the latest Apple operating system.