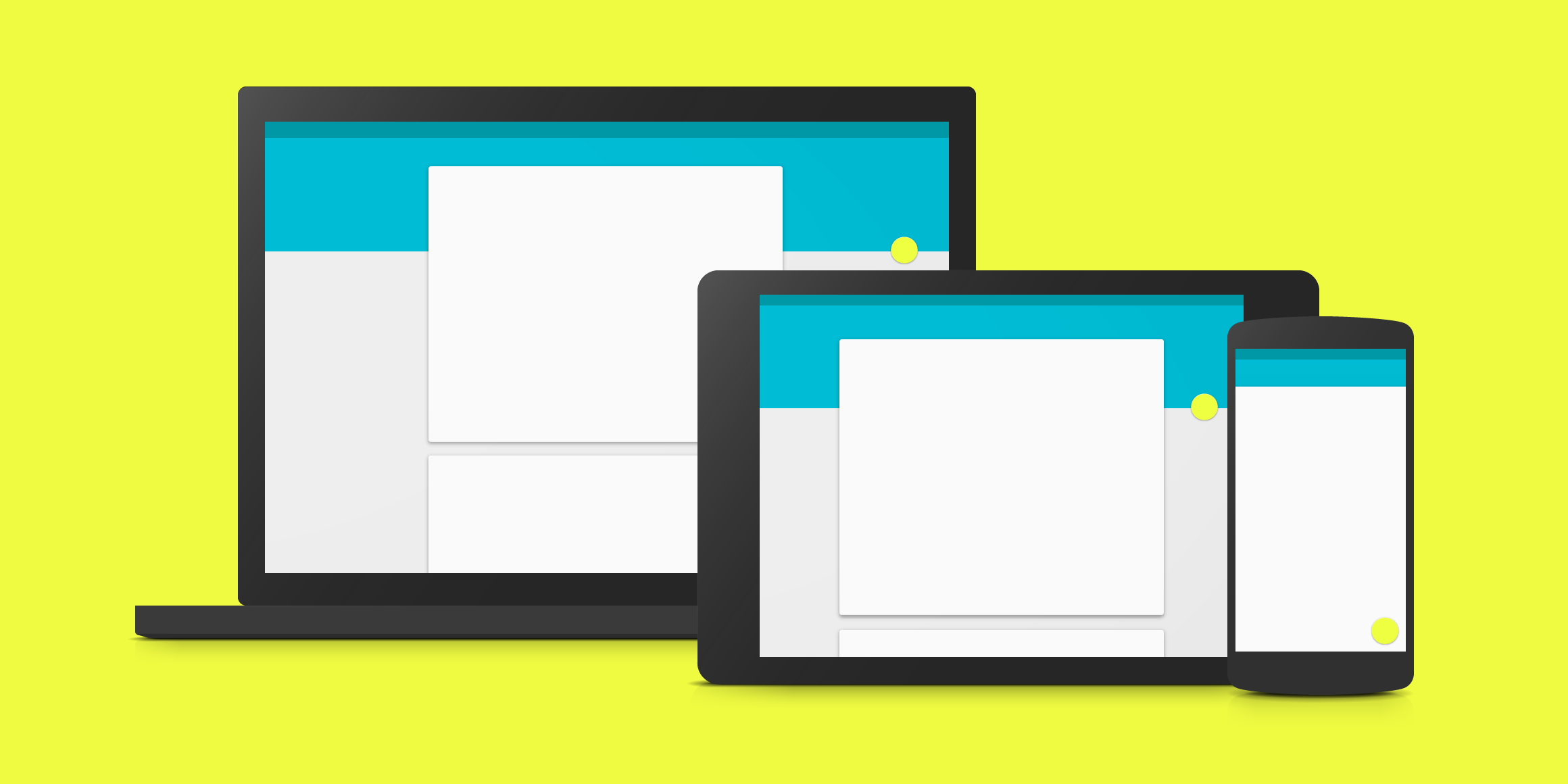 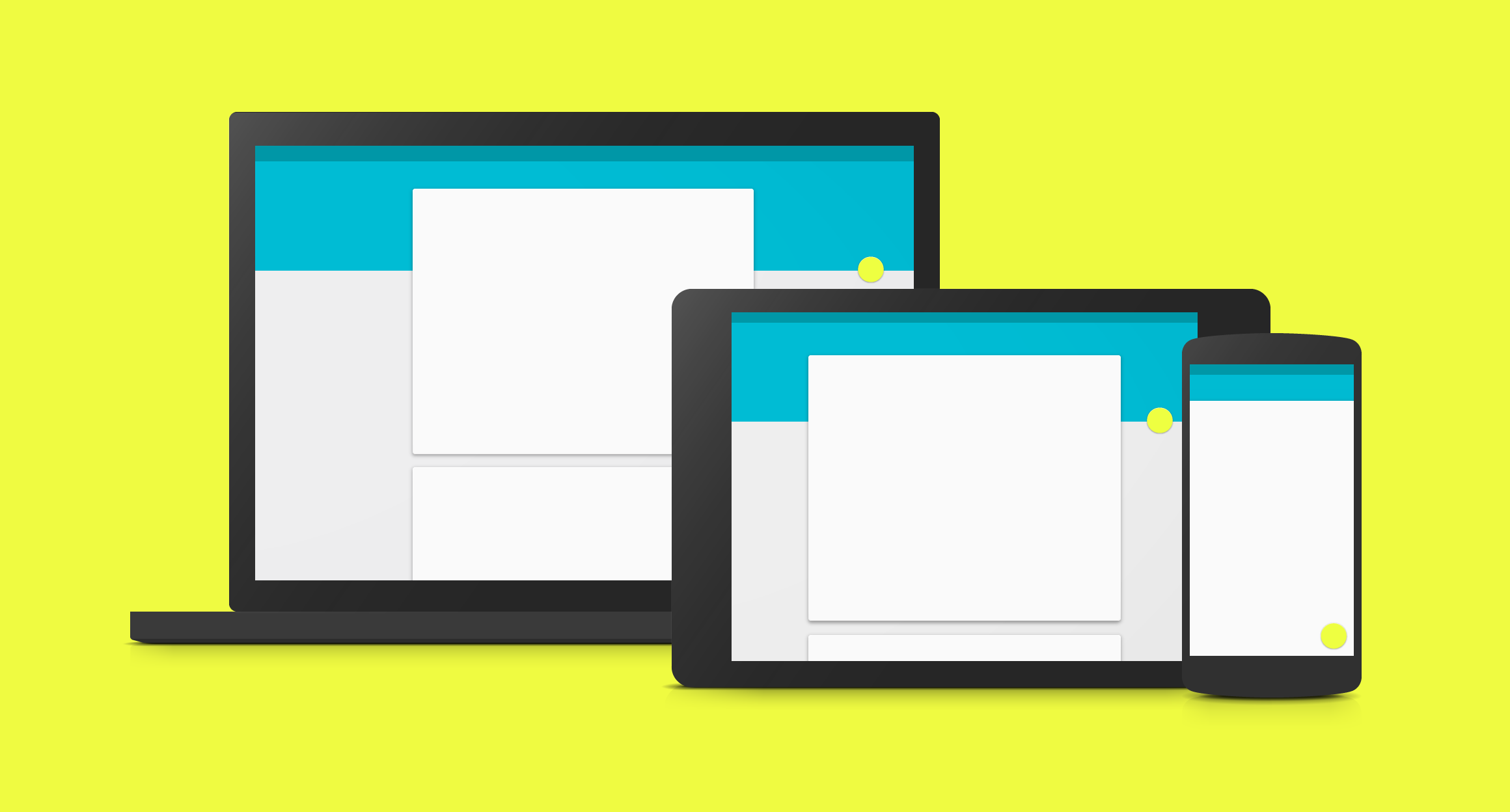 When Apple introduced the flat design principal to its iOS operating system, it sparked a fire in the design world.  Designers and developers were rapidly adopting the new standard, with old apps very quickly looking outdated and needing a refresh.  Flat design got rid of any skeuomorphic properties from design, essentially broken real world metaphors in a design sense.  Since then flat design has been the standard for anything digital, logos and branding guidelines have all aimed for the flat style.

It’s now Google’s turn to try and revolutionise the design world, they announced the Material Design standard at their I/O conference earlier in the year and now people are starting to see it come into place in certain Google-own applications (Google Maps probably being the most notable).  Many people will be wondering exactly what material design is however and what it means for app design and development.

Googles new design standard is very similar to having a physical material that apps are being designed from.  This material (although it can expand and shrink beyond real world proportions) is of a uniform width, can move in three dimensions and cannot pass through itself.  It still uses the flat ideology of minimalist lines and bold colours with no real world representations in it, but it stops interface elements from bending, folding or passing through each other.  To see exactly what material design is, in Google’s own words, take a look here for their own official run through.

What does it actually mean for Android designers and developers though?  Well it’s going help minimise the fragmentation of the Android ecosystem.  Before now designing for Android was a pretty open game, there wasn’t a great deal of guidance as to how anything should look.  With this implementation it will give developers a standard to aim for, something which they can use as a set of guidelines to help them.  That’s not to say that Google will now disallow anything which doesn’t conform to these guidelines, Android is still very much about being an open platform, however it should help bring things together more neatly.

It will also help with Android as a whole platform, it’s currently available on a whole number of different types of device – not just phones.  This design standard will help keep a level of brand awareness when the operating system is rolled out in cars and televisions in the inevitable future.

Overall, material design isn’t going to change the way the digital world looks at at design like iOS 7 did.  It is however going to bring some much needed continuity to the Android platform.