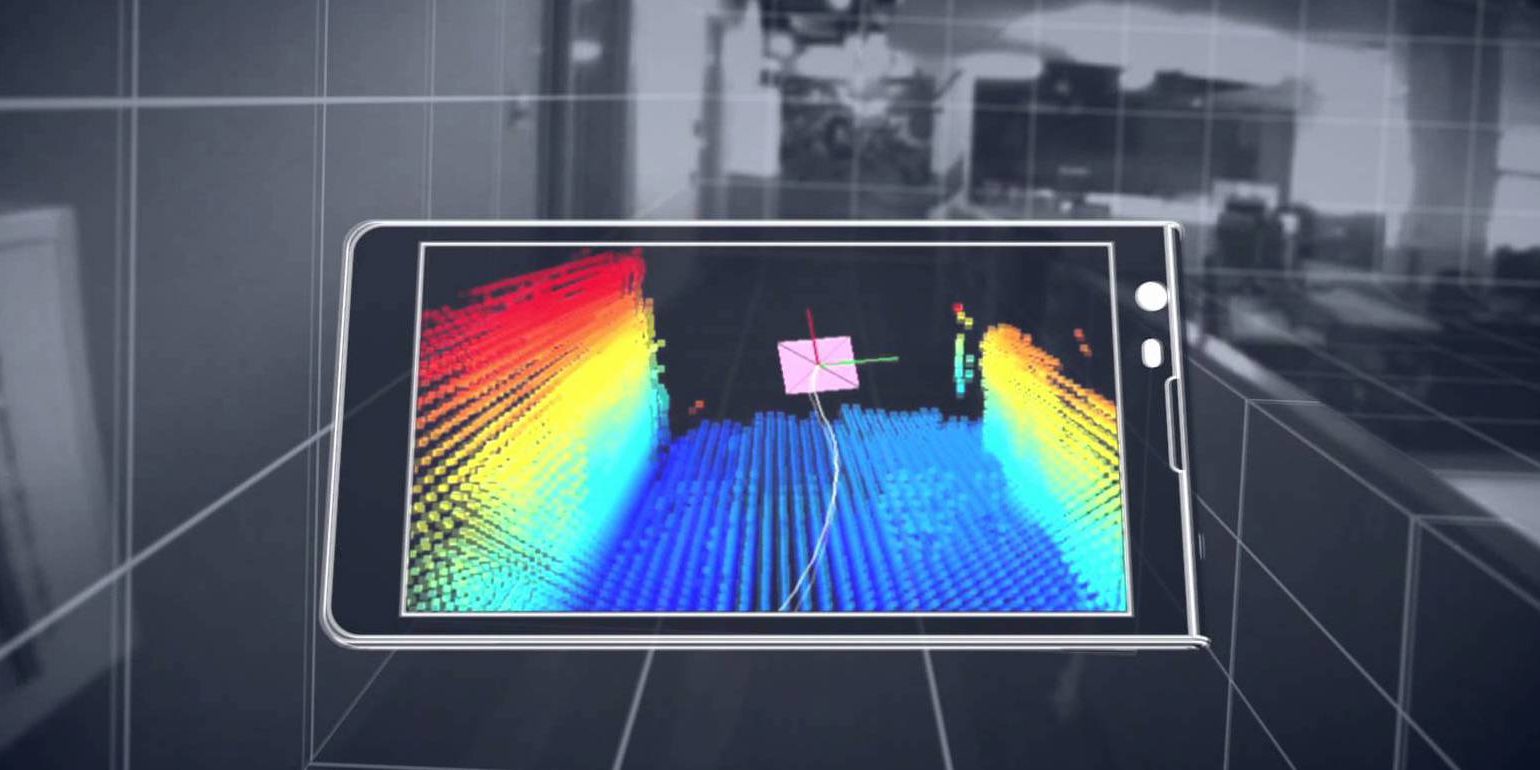 There have been rumours of Google’s Project Tango for quite some time now, the technology giant’s next step after the poorly received / before its time (depending on your opinion) Glass project .  While Google Glass was slated for being intrusive, clunky and not really being very well thought out, project Tango looks like it might already have a number of real world applications and it’s only been in the public eye for just over a month now.

Project Tango is a hardware / software project that maps the world around you in 3D, gauging depths and motion of physical objects and mapping these out in virtual reality.  It requires you to use either a Tango smartphone or tablet and hold it up as you walk around the room you wish to map, the device will then make hundreds of thousands of calculations a second to map the room out using a fisheye camera plus a number of depth and other sensors.

A number of applications have already been highlighted by Google themselves; from retail applications – mapping your home out before going furniture shopping, then placing a bookcase or a sofa within the room removing the need for any measurements.  Gaming applications include mapping real world locations and giving players the chance to explore these either from their home or actually playing the game on-site against their friends, changing the textures of the surroundings to enhance the gaming experience.  Useful applications have also been highlighted, making it easier for the visually impaired to find their way around a new building, by giving audio directions based on either someone else’s map or by using the devices “as-their-eyes” for the first time they visit.

At the moment, there is a signup form for people to register for the development kit, with no information on how much it’s going to cost yet, I would say it’s safe to assume it will be over £1,000.  Developers may be surprised at how much flexibility there is available with the development package, with the tablets (naturally) running a version of Android; development APIs make it possible to develop for Java, C/C++ and the Unity games platform.

The world of Virtual reality is getting interesting, with Windows announcing their HoloLens device not too long ago and now this from Google; it will be interesting to see if Apple are working on anything similar and when we might expect to see their finished device.