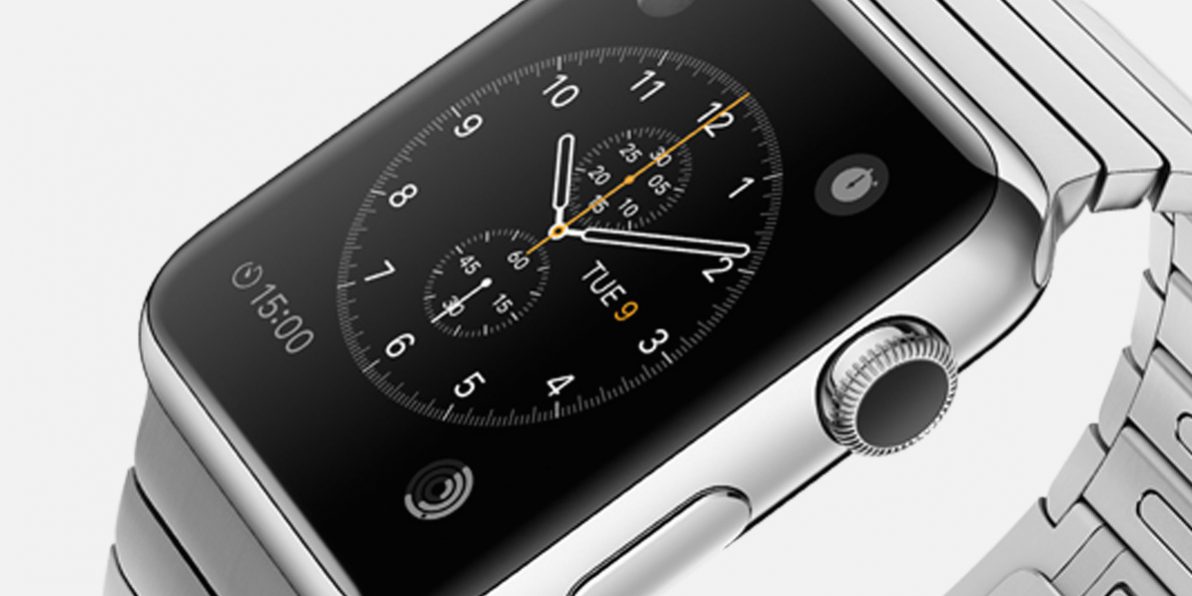 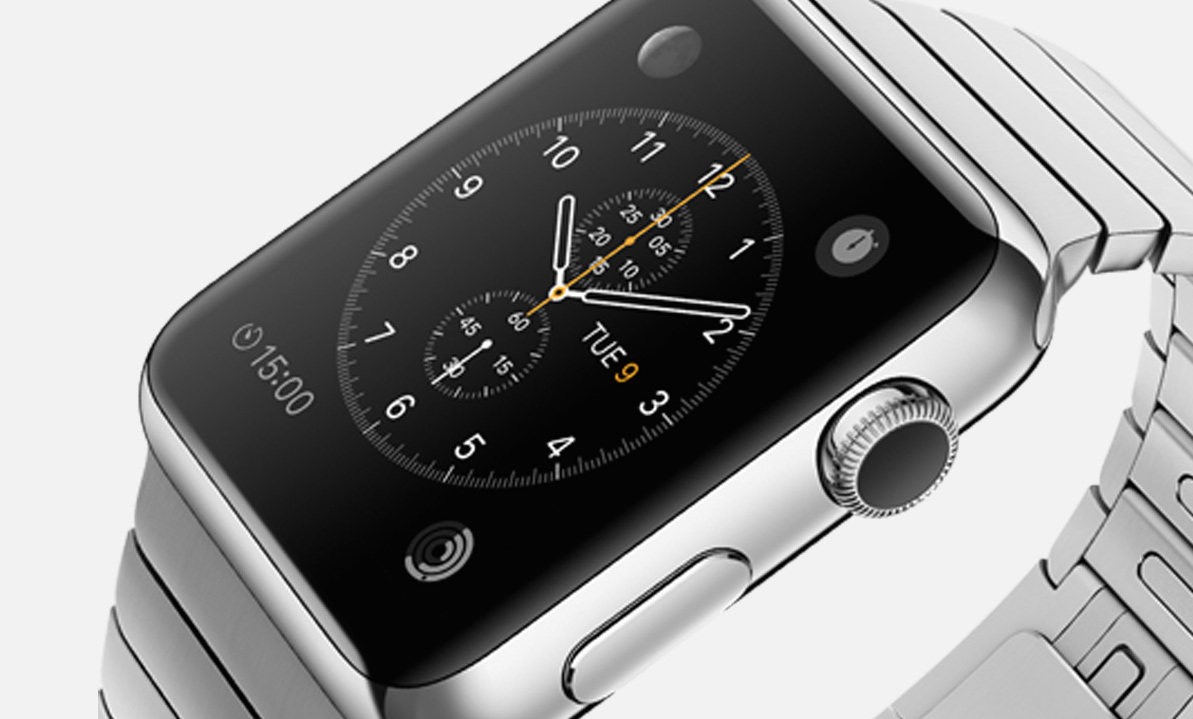 We’ve been talking about it since it’s official announcement in September last year (although the rumour mill had been churning since long before then).  Earlier this week though Apple finally launched their latest device – the Apple Watch.

At the launch event, head of Apple design, Jony Ive said that they had been working on the device for three years; while Apple CEO Tim Cook said that they aim to change the way you live your life with the little device.  Obviously the Cupertino based firm are very passionate about the Apple Watch, but how does it shape up?

Available in two sizes,1.5 and 1.7 inches, six different casing options are available with a further six interchangeable bands in a variety of colours.  These are organised into three separate collections the Watch, the Watch Sport and the the Watch Edition.  Prices start at $349 for the aluminium Sport, $549 for the stainless steel watch and $10,000 for the gold Edition (the most premium option coming in at $17,000).  All devices com with a HD retina screen and either come with an iON strengthened or flexible sapphire display depending on the model.

Apple wanted to focus the device around customisation, giving the user several unique watch faces which can be chosen from and customised further.  Naturally the Apple Watch features a touch screen, being one of the first devices to feature Apple’s new Force Touch technology which is also being introduced across their range of MacBooks from April.  Force Touch will not only recognise that you have touched the screen but also how hard you’ve touched it – something which is sure to received mixed reviews.  In addition to the touch screen, the Apple Watch also features a “Digital Crown” which can be used for scrolling and also functions as the home button.

Notifications are delivered from the watch through what they call the Taptic Engine, a system which will deliver gentle vibrations for a more subtle notification.  The watch features a number of sensors which will allow it to measure metrics such as steps taken, pulse rate and calories burned.  This information is relayed to two different fitness related apps to give the user an idea of their daily activity.  It also features an NFC chip to allow it to function with Apple Pay which will be rolled out in the UK fairly soon.

You won’t be able to use the Apple Watch as a standalone device as it relies on an iPhone to function, however this will help it save on battery life by starting apps up from the phone.  On the subject of battery life, figures have been stated as 18 hours per charge with mixed use and up to 72 hours in Power Reserve Mode which will limit the functionality.

Apps are currently in production by some of the major players (Facebook, Flipboard, Amazon etc.) some of which you can take a look at on the TechCrunch site.  The Apple Watch uses its own operating system called WatchOS, rather than iOS which powers all iPhone, iPod and iPad devices.

Also for anyone wondering how well it tells the time, Apple have stated it will keep the time within 50 milliseconds of the definitive global standard time, which is always nice to know about a watch that will cost upwards of £230.

Pre-orders currently aren’t available for the UK, however the watch is due to start shipping at the start of April.