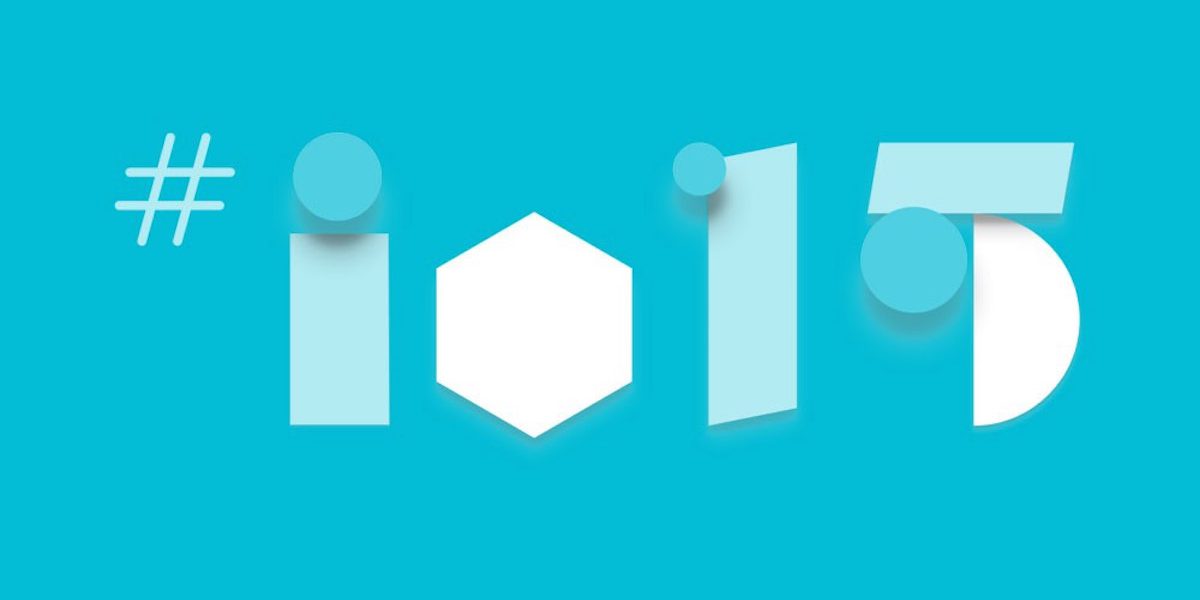 It’s the time of the year for development conferences again, Google are holding their annual Google IO 2015 next week, then Apple will be holding their WWDC shortly afterwards.  We can only assume the Apple one is following the Google one so quickly to steal some thunder, but let’s take a look at what’s expected to be on offer in San Francisco over the 28th and 29th May.

Despite a plethora of users still not having Android Lolipop available for their devices, Google are probably planning on launching the next version of the Android OS.  Currently known as Android M (perhaps in a move away from the playful sweet names of current, or perhaps the M stands for mobile – with different types of OS soon becoming available)

Well we’re all aware these now exist, but Google are planning on letting them leave the test track and (very, very cautiously) drive on public roads.  The project is still nowhere near completion, however it’s a step in the right direction for driverless vehicles, whatever your opinion on their real world usefulness and potential audience adoption (Google Glass anyone?)

We’ve been big supporters of project ARA, similar to the phoneblocks project, since we heard about it.  Google are planning on releasing a modular smartphone which allows you to plug in your own components to replace out of date parts, massively reducing electronic waste and saving people money on phone upgrades.

There are still a lot of questions surrounding whether or not the project will work, with the abundance of different part configurations available.  However it’s something we’ll eagerly be watching when it launches in the second half of 2015.

Something which we briefly covered previously, Project Tango is a tablet which lets people create VR, AR and 3d mapping projects.  It’s been a year since it was unveiled and now it’s time for developers to learn how to use it properly.

With Google dominating the marketplace with their Chromecast, and a decision to end support for Google TV in January this year.  It’s time to see the Android TV system, which was unveiled at IO last year, actually come into fruition.  Sony are planning on including Android TV in all of its 2015 models and developers are being encouraged to produce Android TV and Chromecast enabled apps.

Whatever happens at Google IO 2015, there are sure to be some fascinating productions come to light, with more and more innovative technology coming out of Google’s Advanced Technology and Project team (ATAP), the next 12 months are sure to be just as interesting as the last.