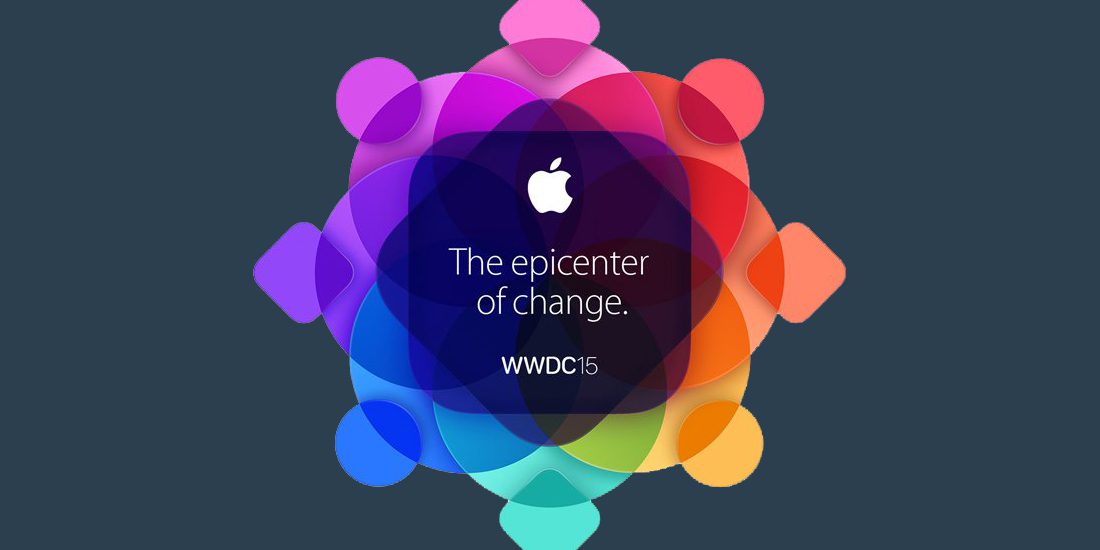 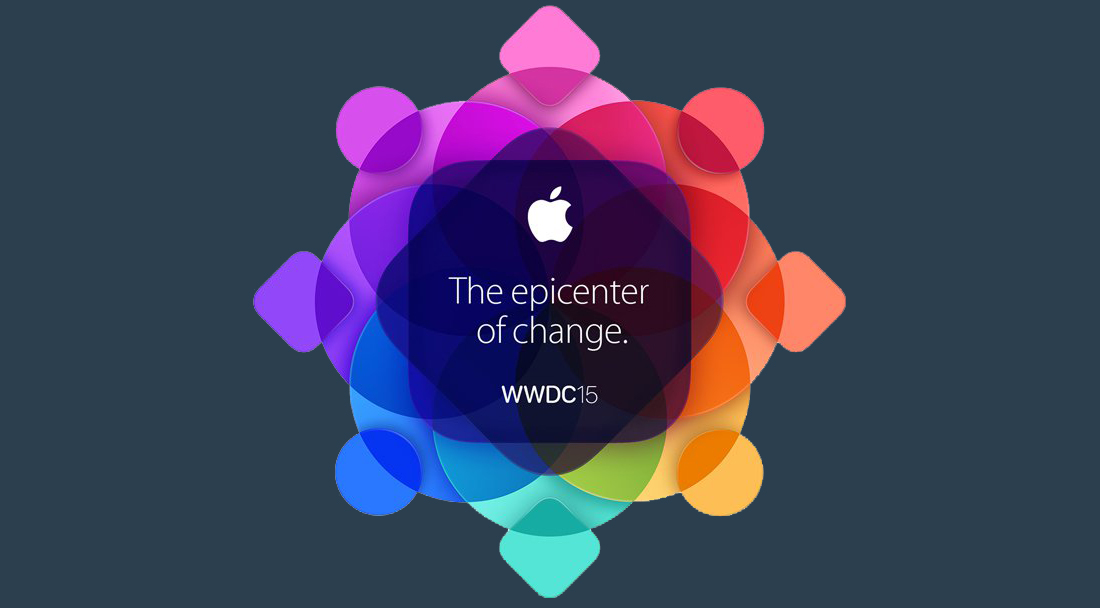 We did a write up a couple of weeks back about Google’s developer conference IO, well on Monday it’s the turn of Apple to hold their annual WorldWide Developer Conference (WWDC 2015).  As we did with Goole IO, here’s a look at what you might expect to see from the Apple event in San Francisco on Monday.

An almost dead certainty, iOS 9 will be unveiled at WWDC.  Rather than seeing the slew of new feature additions (plus a whole new development language, Swift) like we did last year, this update promises to focus more on stability and security.  It is also likely to feature support for ForceTouch, the pressure based interaction system which has been introduced in the latest MacBooks, a hint at what we might expect to see from the next iteration of the iPhone.

iOS 9 is expected to be launched alongside the iPhone 6s and iPhone 6s Plus which will launch in September.

The release of OS X Yosemite, focused heavily on design changes from Mavericks, in a similar way the update from iOS 6 to 7 focused on a flat design.  This update, code named Gala, will likely see similar updates as iOS 9, focusing more on stability and security than design changes or feature additions.

At WWDC we’ll expect to see a short preview of the system, before it’s made available alongside iOS 9 in September.

Unveiled last year at WWDC 2014, HomeKit is the Apple SDK for building Internet of Things (IOT) apps, such as Nest Thermostats, wireless door locks and anything else which starts “Smart-something”.  Nothing much has really happened with HomeKit since it was announced, apart from a few devices appearing on the market last month. The launch of HomeKit will hopefully see a new wave of useful apps being launched to market.

We only saw an update to Watch OS a couple of weeks ago, version 1.01, so it’s unlikely we’ll see a significant update on Monday.  We may however get some information about potential future updates and plans, but Watch is an altogether new ball game so no one really knows what to expect next with Apple’s riskiest venture in some time.

Launched for US customers in October last year, Apple Pay hasn’t quite made it across the water yet.  The system allows for people to use their phone for payment, in a similar way that you might already with a contactless payment card.  Negotiations between Apple and the UK banks have been difficult, due to the amount of data being required by the technology giant.  We may however see the announcement that it’s coming to Europe on Monday and also an incentives scheme to encourage people to sign up to the service.

Apple bought Dr Dre’s headphone manufacturing and music streaming business, Beats Electronics, for $3bn a year ago, but we’ve yet to see any official partnership announcements.  The rumour mill has been churning though and we’re expecting to see a new Apple Music streaming service launch on Monday.  This will take everyone who is already on the Beats Music service and transfer them over to the new platform, which we will either see in iOS 8.4 or iOS 9.  It’s expected to cost the same amount as Spotify, the current market leader at around $10 / £6 per month.

Naturally, we’re expecting to see some other announcements alongside these; however these are the biggest ones we’re hoping for.  Keep your eyes out on Monday where you’ll be able to stream the WWDC 2015 event from the Apple website.