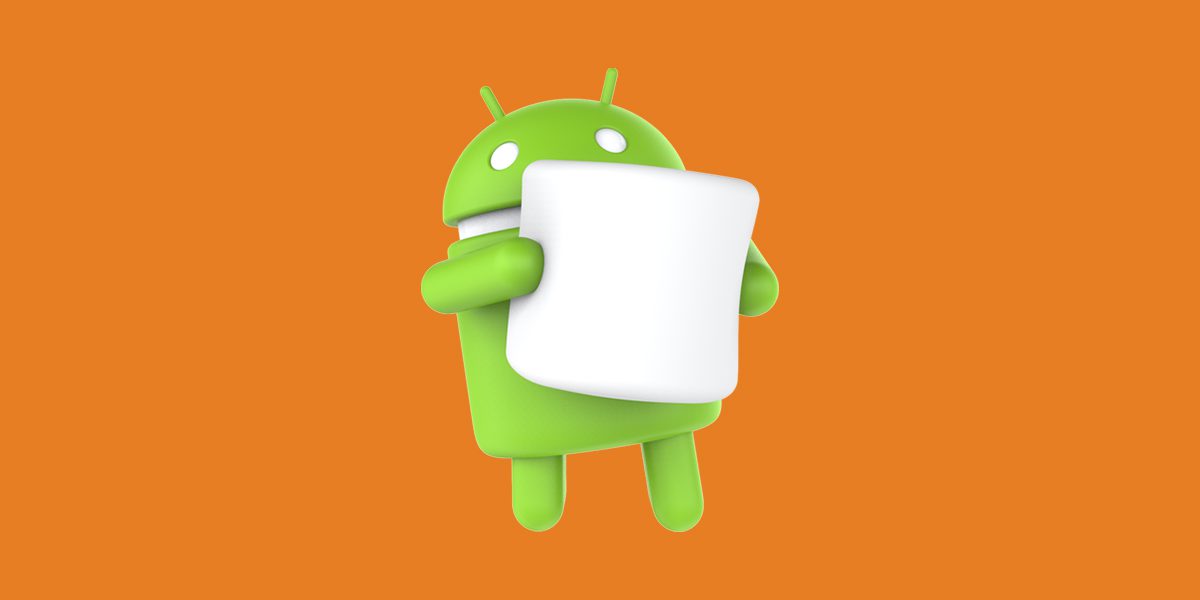 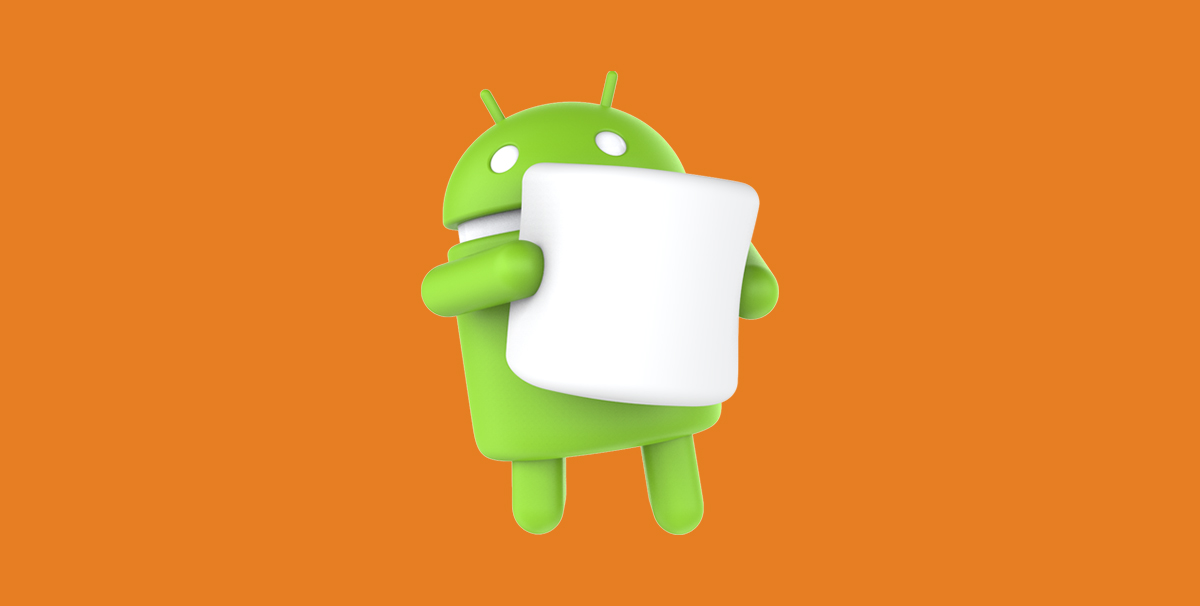 Google has announced an event on September 29 in San Francisco with a sweetly worded invitation, promising ‘tasty new treats and much s’more’. The official release of the newest Android OS 6.0 Marshmallow is now confirmed to be at this event. Rumor has it that Google’s ‘tasty new treats’ refer to two new Nexus smartphones that will be showcasing Android Marshmallow for the first time as the flagship devices for the Android update.

Android 6.0 Marshmallow was announced to the public in May of this year, continuing the Android naming convention of sweets and chocolates. But no one should underestimate the brawn behind the cute name. Android OS runs in over 80% of smartphones worldwide in a range of devices such as HTC, LG, Motorola and Samsung. One of Marshmallow’s main features is the revamping of Google Wallet. This mobile payments app has been around for a while, and is now being reinvented as Android Pay for purchases in retail stores and apps. It’s now competing with the similar Apple Pay and Samsung Pay.

Google Now will also see improvements in this update, with the introduction of Now On Tap , pressing down the home button will launch Google Now. Also, saying “Ok Google” when you are at any place in your phone will wake up the virtual assistant, and there is better functioning based on a deeper understanding of user habits and experiences. Google has also claimed that Marshmallow can conserve battery power while the phone is in rest mode by switching off background services. Fingerprint authentication is now a thing, although many Android-powered phones don’t yet have the capacity for it. Adding USB Type C support will hopefully lead to faster charging of Android devices in the future.

With all these exciting updates soon to be released, everyone is waiting to see which devices are going to be showcasing the latest OS update and its features. There is no official word on them, but many knowledgeable insiders have shared the details of the new Nexus smartphones. One is slated to be the Huawei Nexus 6P, the first Nexus smartphone created by Huawei, though the company is no stranger to Android-powered phones. The Nexus 6P will have a 5.7 inches display, 12 MP back camera and 8 MP front camera.

The second Marshmallow flagship phone is rumored to be the LG Nexus 5X. This model is reported to have a 5.2 inches display, 13 MP back camera, and 2700 mAH battery.

All the hype seems to be centered around smartphones, but Google will likely also release an updated Chromecast dongle at the event, the device used for direct play and streaming of content onto your television. The Chromecast 2 should be able to run with faster dual-band WiFi and finally support Spotify music in its streaming list.